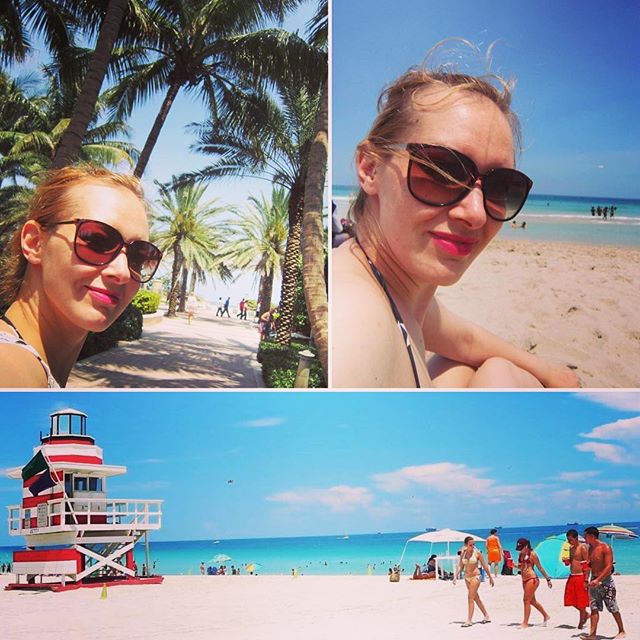 I met Rita when I was an Erasmus student in Brussels, Belgium in 2011. Back then I thought she was crazy – a female in her early twenties hopping from one place to another each weekend all by herself, there got to be something wrong with her. But each time she came back, we gathered around her eager to hear about her latest travel adventure.

Rita was the first solo female traveler I have ever met. Till this day she roams the world, alone or with friends, defying prejudices. 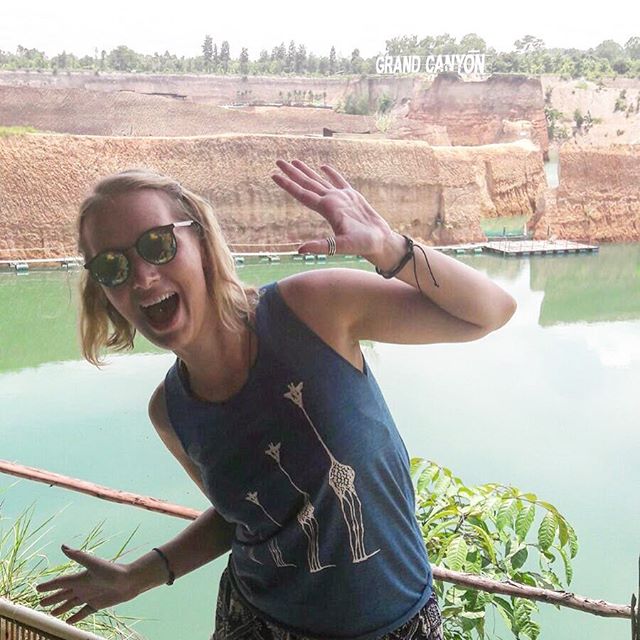 Occupation: Marketing Manager at a startup.

Eating, driving around with a scooter to offbeat places, enjoying the culture shocks I face each time and make fun stories out of them.

How many countries have you been to?

How do you finance your trips?

Why do you travel alone? Don’t you have friends? ¯\_(ツ)_/¯
I do have a few friends! 🙂 But seriously, I could list a number of practical reasons (time, money, planning, etc.), but the truth is that I like having my own adventure time. I also figured quite a while back that when you’re alone you get to meet a lot more people who think, live, feel similar to you, which is an essential point for me while traveling.

As a solo female traveler, aren’t you afraid to travel alone?
Not really. It’s true that you gotta be more careful, but believe me, you’re never alone as a solo traveler 🙂

What is the funnies misconception about solo travelers you have ever heard?
Traveling alone is pathetic because we have no friends to go with.

Did solo traveling change you? How?
I’m not sure if it changed me, but it most certainly had a huge impact on my personality and on the way I see life. Traveling is an organic and intricate part of me. I started getting around alone at the age of 19 (more than 10 years ago), so I guess I cannot even tell who or how I would be if I stepped on another path after high school.

In what way solo traveling is different compared to traveling with others?
In every single way! 🙂 I would just list a few things: independence, chance to meet more people, and if you want to be alone, you can do that easily (try to do that with friends or family, I dare you :)) 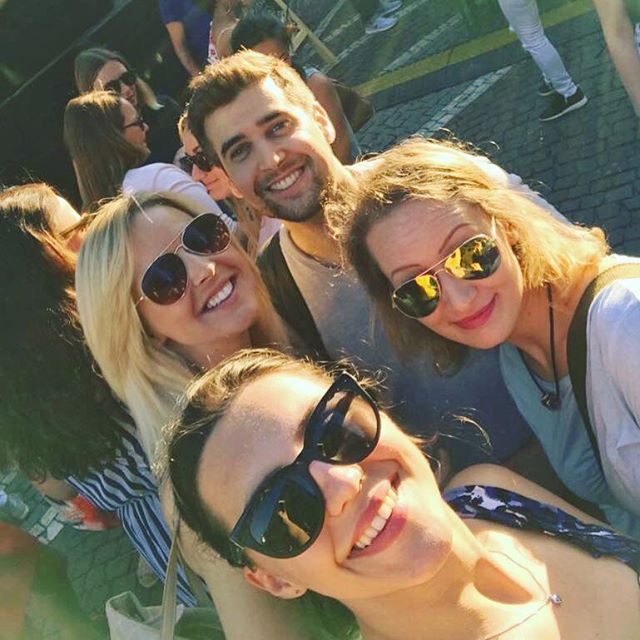 Tell us the crazies / funniest thing that has ever happened to you while traveling solo?
Oh my, I have tons of stories. Last year I went to the Caucasus for a month in April. When in Georgia I wanted to go to the Kazbegi Mountains so I went to a minibus (marshrutka) hub in Tbilisi and teamed up with 3 French guys to hire a taxi. It was a super warm spring morning in the city, but we knew there’s going to be snow and ice all around once we make it up there, so we packed accordingly. The ride was breathtaking. It took a few hours to arrive in Stepanzminda, the village that hosts most of the travelers in the Kazbegi region. We hired a Jeep with a driver and drove up to the Gergeti Trinity Church. At some point we could not drive further and had to walk the last kilometer or so. Since it was just a quick visit to the church, we left our stuff in the car. We were walking confidently on the slippery surface. At some point I decided to walk on the snowy fence along the road up to the church instead of the muddy road itself. Then I made a wrong move by stepping on a seemingly firm snow dune and suddenly sank and stuck in there. Luckily, I was not alone. The guys, of course, started laughing and taking photos of me. After a few minutes of laughter we started panicking a bit, because they couldn’t pull me out; it was cold, windy, our phones turned off because of the sudden drop of the temperature (yes, strange but true) and I had no proper clothing. But then a great idea occurred: let’s just dig me out! We all started digging, with bare hands, hoping we all wouldn’t sink in the snow. A few minutes later I was free and happy again, even though my pants were soaking wet and the monk in the church seemed upset with us. It was both funny and terrifying.

If you could be transported to one day / place in time, what would it be and why?
Time travel or teleport? If I can combine the two, I would say a legendary grunge concert anytime in the 90’s, preferably in Seattle, be it Soundgarden, Alice in Chains, Nirvana or Pearl Jam. Or the 1994 Woodstock Festival.

Fill in the blank: the world would be a much better place without …
Mosquitoes! 🙂

If you could give one piece of advice to first time solo travelers, what would it be?
Always have at least 2 credit cards and a physical copy of your passport on you, and a few apps can make your life much easier while traveling, like Maps.me, Western Union, Hostelworld, Flio, Momondo or Kiwi.

Any cookies that may not be particularly necessary for the website to function and is used specifically to collect user personal data via analytics, ads, other embedded contents are termed as non-necessary cookies. It is mandatory to procure user consent prior to running these cookies on your website.